Air America is one of the oldest companies to provide air conditioning, heating and electrical services in Florida

We are a family owned and operated business and hand pick every technician we send to you to maintain the highest standards in quality, honesty and professionalism

We not only want to solve any issues you may be having, but we also want you to be happy with your choices

We provide same day solutions in most emergency circumstances

If it can be fixed, we will fix it

If you need an overhaul or replacement, we will walk you through the process and provide straight forward opinions, so you can be comfortable knowing you made the right choice

We do not believe in high pressure sales or gimmicks

And we will do this without breaking the bank 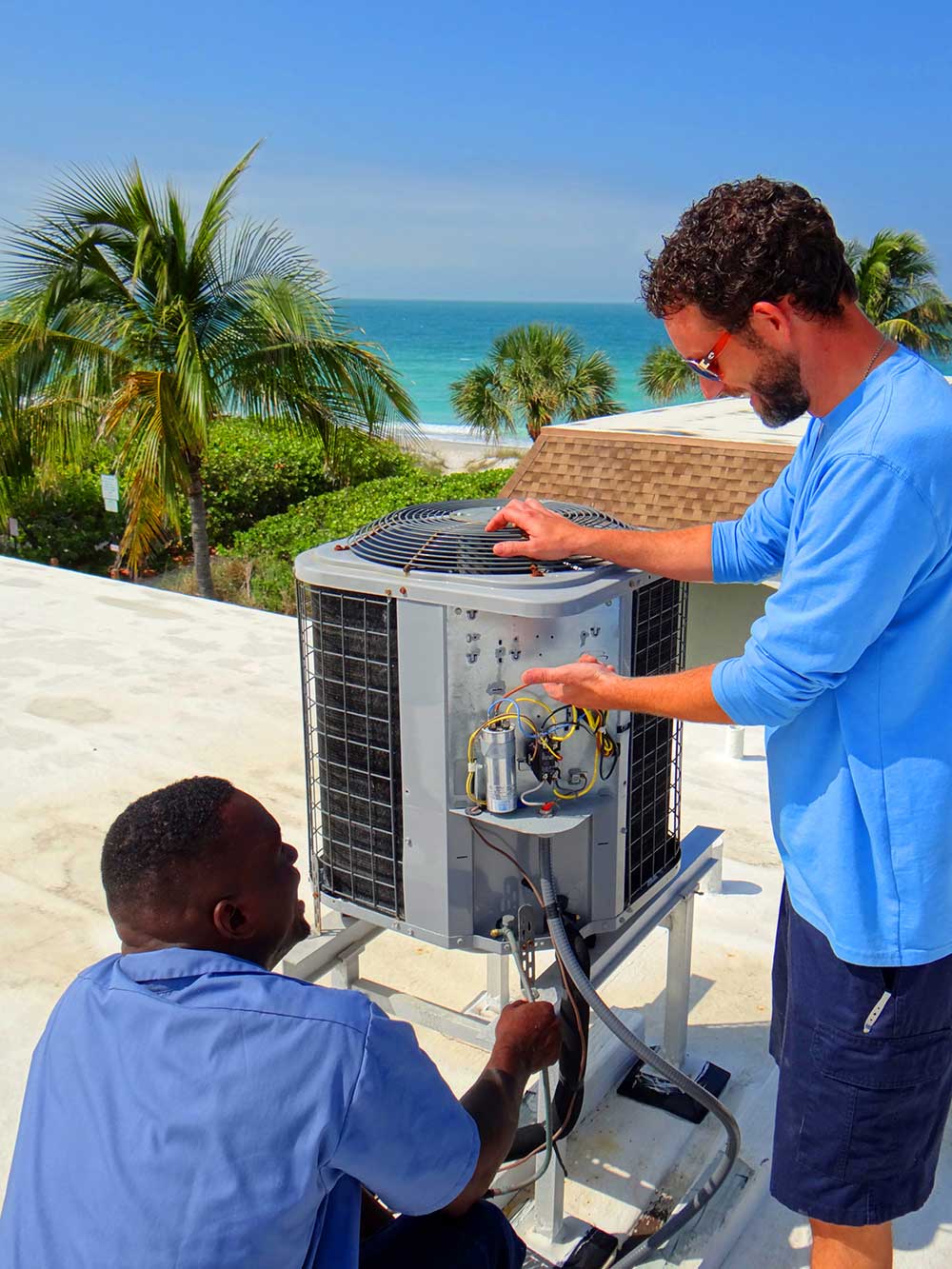 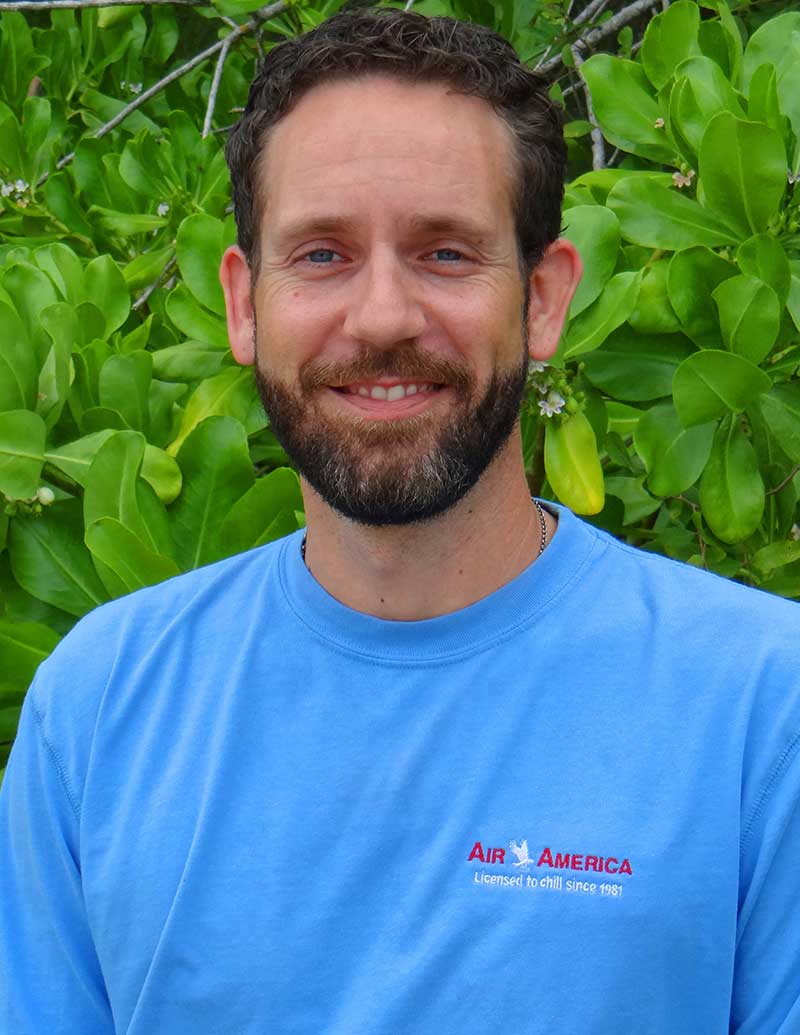 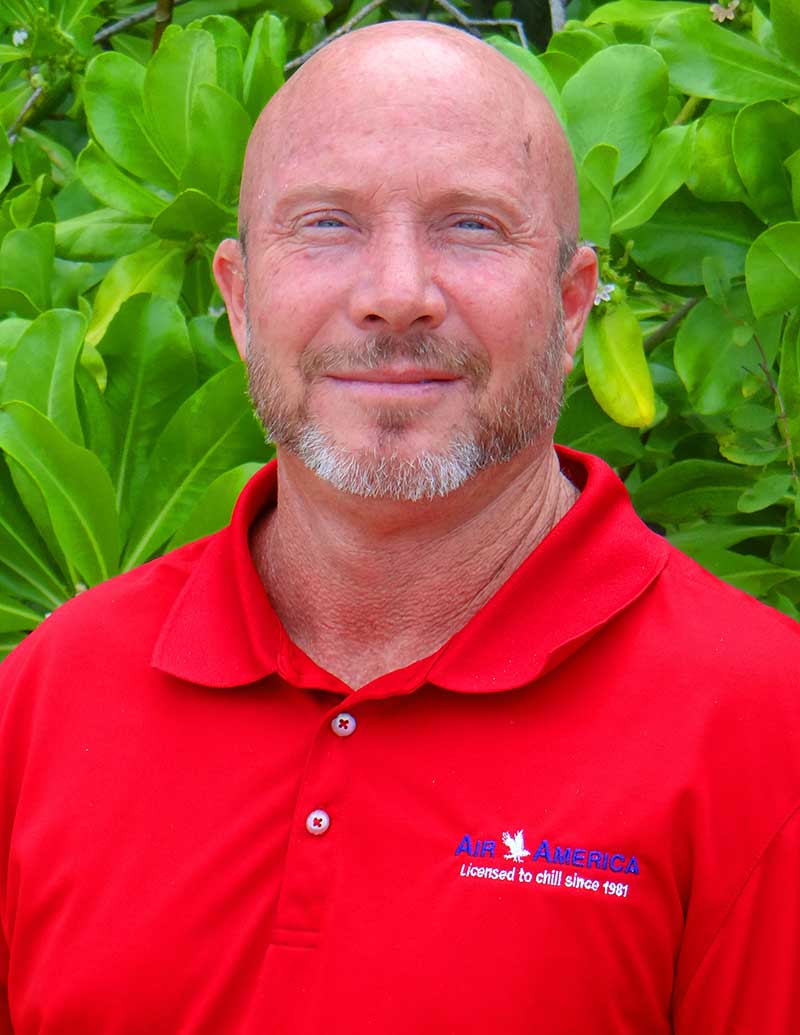 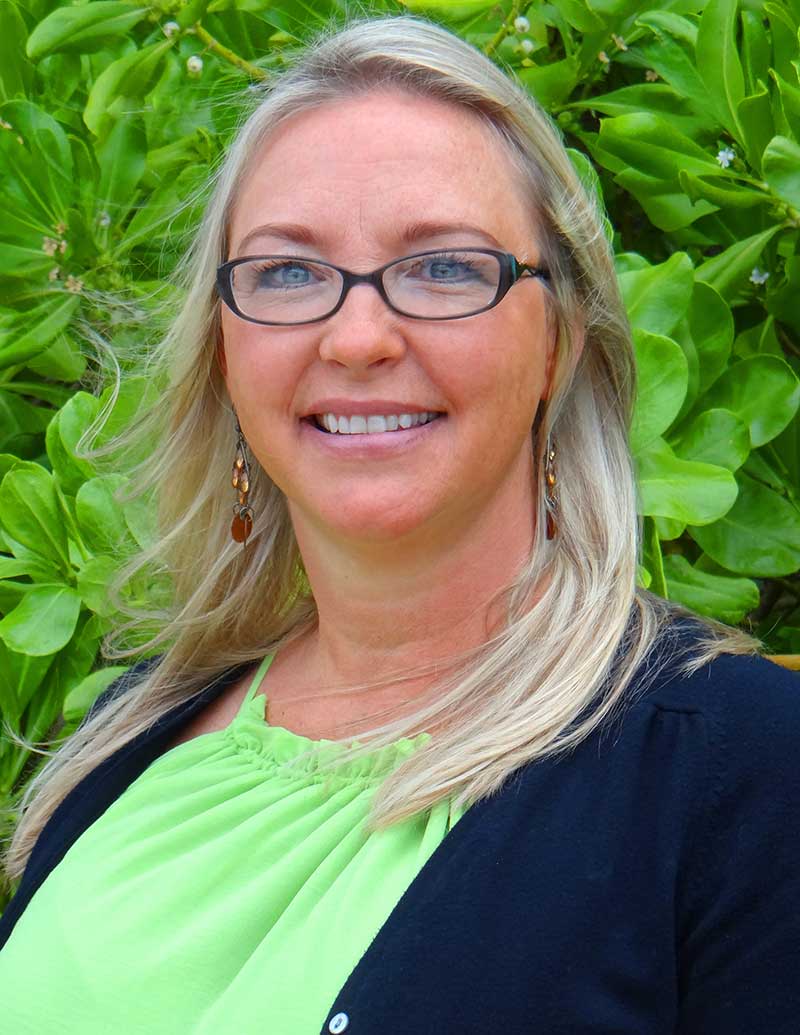 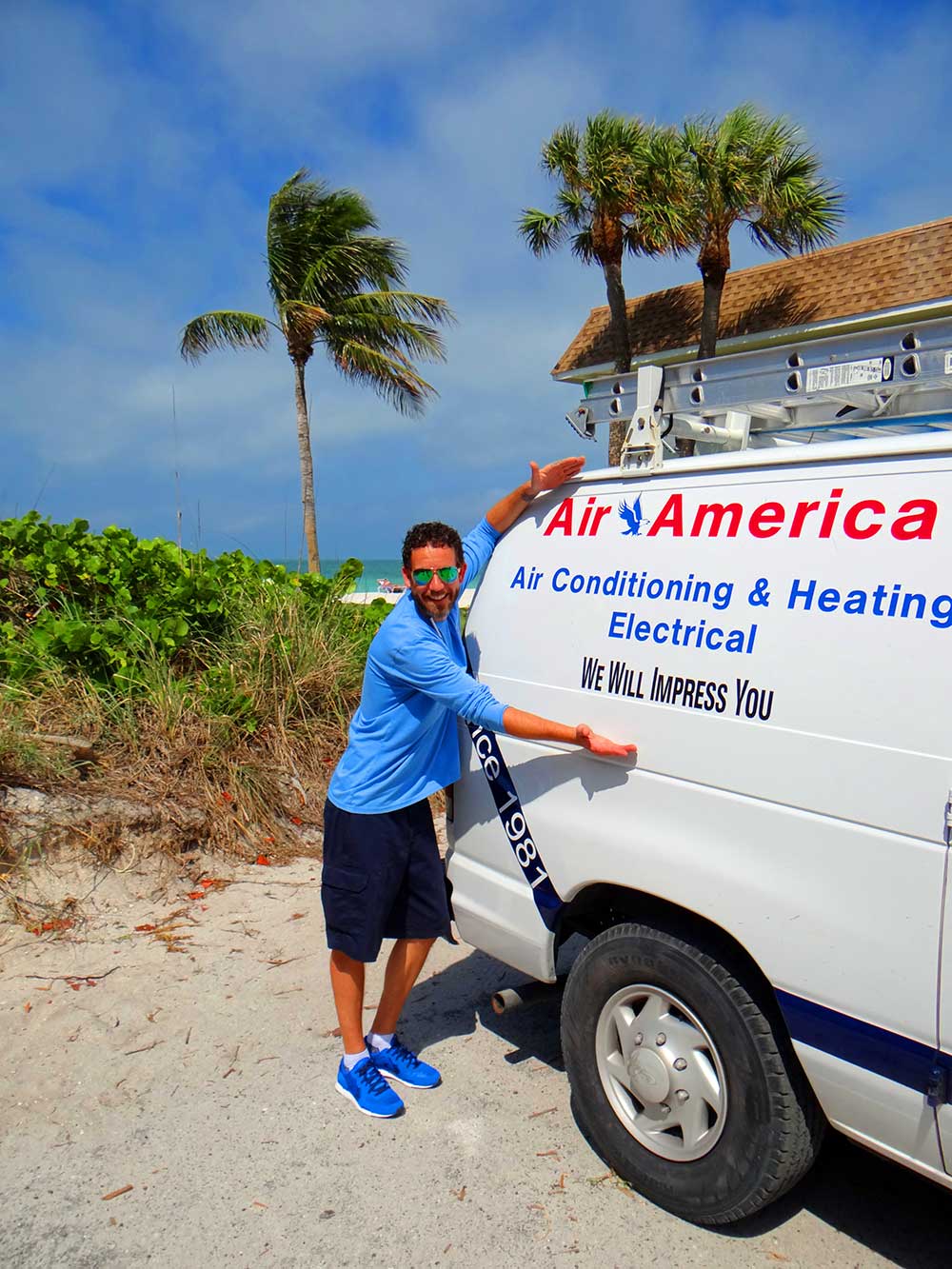 The Air America story started in 1981 with it’s founder Eric Bergan, an “old school” North Dakota native. Eric believed in a strong work ethic and point-blank honesty. He wanted to protect the customers from being “ripped off”. He did not sugar coat his opinions nor did he believe in wasting a person’s money. If something could be fixed, he would find a way. Replacement was always the last option. He believed in keeping prices fair and he was always there if you needed him.

This type of work ethic is what brought Eric Bergan and Stephen Carr together on the same path.

Steve was also a North Dakota native who found his way to Florida. His mixed background of growing up on a farm and working in computers and engineering brought a new perspective to the table. Both believed in hard work, fair and honest opinions and a no “BS” ethic. The two joined forces. Eric taught Steve everything he knew about air conditioning and Steve “tried” to teach Eric what he knew about everything else. Never forgetting the most important thing being, “it’s all about the customer”.

The two became partners in 2013 as Eric was battling cancer. Eric passed away in 2014, at which time Steve took over the company and pushed forward to provide the same service and work ethic that was and always will be the backbone of Air America.

In 2015 Stephen Carr and Richard Divine, a Florida native and close friend of Steve’s, decided to add an electrical division to the company. With Rich’s many years of electrical experience and likeminded work ethic, the two were able to bring a well-rounded service option to the community.
Today Air America is still going strong and will continue to build on top of what Eric Bergan created, never forgetting the importance of quality, honesty and a lot of hard work.

Here at Air America, we know that each customer may have unique requirements. Therefore, we insist on keeping it real with our clients. When you call, you will encounter a real person – not an automated recording of what you should do.

We will listen to your concerns but at the same time, we will insist on our expert opinion every time. Rest assured that every project and every solution will involve a unique plan that is catered towards your specific requirements. Not only that, we assure you that whatever needs to be done, you will be educated about it, so you fully understand what the issues are and what options are available.

That is what Air America has been doing for the past 30 years and that is what we intend to do in the years to come. 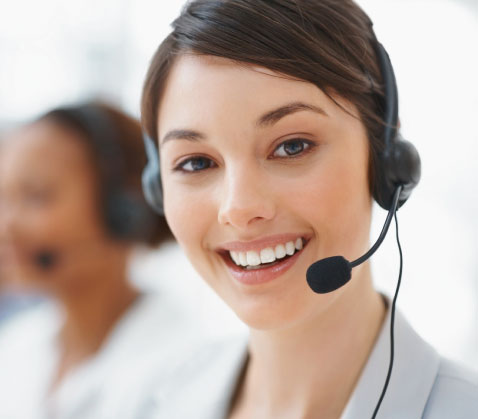 Air America Services All Brands and Sells the Following Systems

The guys from AA’s electrical team came over and fixed issues I was having from a previous contractor. Not only did they do the work flawlessly, they were able to complete it in 1/4 of the time estimated. Do not hesitate to contact them for top quality work.

We keep our business small because we want you to feel our personal touch – every time. 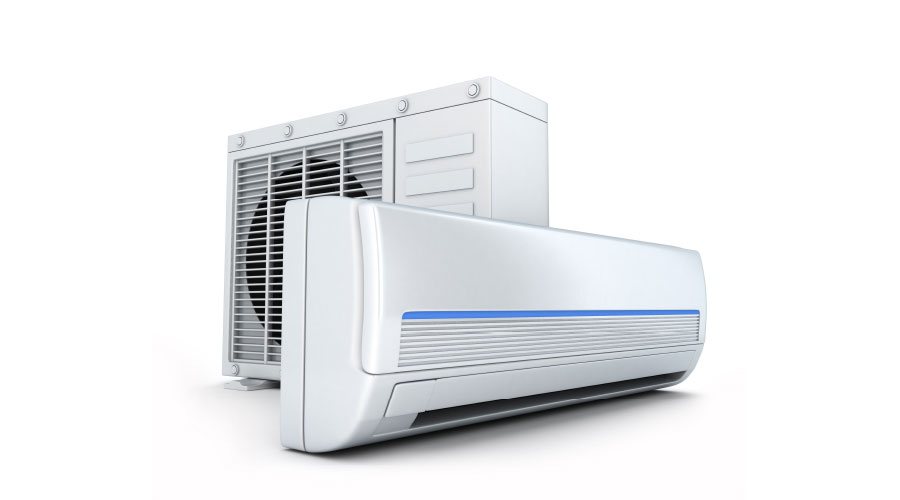 WHAT SETS US APART?

Our aim is to provide the fastest and most professional service possible to our customers.

Air America believes in giving our clients a special and personal touch – all the time.

We are a small, family-owned business and we intend to keep it as such. We want to keep our integrity in place – something that can be jeopardized if we grow too large. When you call, you will encounter a real person – not an automation.

We want to be there for you – so you can truly enjoy your home or establishment without fear of being taken to the cleaner if your air conditioning, heating or electrical system fails at the worst possible time.

We offer emergency service for HVAC repair. This service is available until 10pm, 7 days a week during our hot season to be sure you are not left without air. Call our office and a technician will be dispatched to resolve your cooling issues.

We take pride in our ability to address your needs as quickly as possible. In most cases, we can get to you and diagnose a problem the same day.

If you need your system replaced, or are planning a new home or renovation, Air America would be happy to provide you with a free estimate. No obligations! Our estimates are budget-friendly and we will never overcharge our clients.

We want satisfaction over profit and we will never tell you that something needs replacing if it can be fixed. We will provide you with an honest second opinion – and our quote will never be more than what you really need.

We will always keep our prices competitive – never more than the average cost in the market and always budget-friendly. We accept all major credit cards – all to help make payments more convenient.

We know that a loyal clientele is the key to making our business grow. For our clients, we are willing to go the extra mile to meet your cooling, heating, and electrical requirements.

Air America is licensed to offer a full range of services for any Air conditioning, heating and electrical system.
Contact us today to experience the Air America difference.