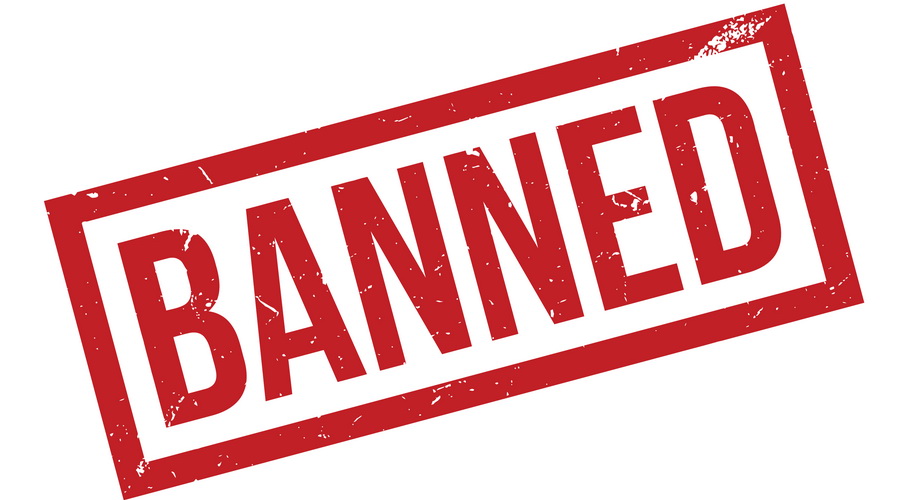 If your answer is none, then we have a problem.

You see, the clock is already running out for the R-22. This is also known as chlorodifluoromethane or difluoromonochloromethane. It replaced previous refrigerants like the CFC-11 and CFC-12. These two were used as refrigerants and aerosol propellants back in the mid-90s. At that time, R-22 was not as harmful to the environment (specifically the ozone) compared to CFC-11 and CFC-12.

This was how the R-22 became the industry standard for refrigerants when it comes to HVAC applications. It is used for both residential and commercial HVAC systems.

No, it does not necessarily mean you need to toss out your AC system because it uses an R-22 as its refrigerant. The phase-out process will happen gradually.

First of all, manufacturers will have to stop creating HVAC systems that use R-22. The truth is, some of them have started doing it already – as early as 2010.

Secondly, manufacturers will also stop producing R-22 itself. This means it will become scarcer. If your refrigerant runs out, you will find it harder to get the R-22 to replace it. That will cause it to be more expensive as well.

These measures will discourage homeowners and businesses to stop using it. Some will also be forced to retrofit their existing HVAC units so it adapts to the next-generation of refrigerants. A more expensive alternative is to just replace your HVAC unit with a new one. Because the new models are already using the new refrigerants.

What should you do to implement the R-22 ban?

Your actions will basically depend on what type of HVAC system you have.

When was your HVAC unit built?

Start by checking when your HVAC unit was built. If this was built after 2010, you might have a model that uses the R410a. This is the approved replacement for R-22. This means you should not be affected by the R-22 ban.

But if your model was built before 2010, there is a possibility that it still uses R-22. you can confirm this by looking at the nameplate that is on the condenser unit (this is the one that is usually outside). You can also check with an expert to be sure.

What to do if your AC system uses R-22

Again, you can determine what should be done based on the HVAC system that you are using.

If your unit is more than a decade old (earlier than January 2010), here are some of your options.

There is no mandate to change the system

Let’s be clear about one thing. The EPA is not requiring residents and business owners to replace their HVAC systems. It is just focused on phasing out the use of R-22. So if you still have a good working HVAC system, keep on using it. There are still stocks of R-22. But expect the cost of buying it to be higher than before.

While you are doing that, you can start saving for a new HVAC system. Because eventually, the refrigerant will run out of stocks. When that happens, you need to be prepared to replace the whole system or just certain parts that will make it compatible with R410a.

In case you opt for the second option, be prepared to have your HVAC system degrade more quickly. As mentioned, replacing parts to make it compatible with a refrigerant that is wan not meant to use will compromise the whole system. It will not make it explode – that’s for use. Just make sure you call a professional who is licensed to do the replacement. But the replacement will compromise the integrity of your current HVAC unit.

Once your HVAC unit is already broken, then it will make more sense to have it replaced with a new one. If you start saving for this expense now, it will not feel like a burden once you have to make the purchase.

One thing is for sure. You need to talk to your HVAC service provider to get to know more options. Discuss the best and most economical way for you to comply with the R-22 ban. If you need further help and assistance on implementing the R-22 ban, make sure to contact us.

PrevPrevious5 Things You Need To Remove from Your HVAC Immediately
NextIs Excessive Humidity Bad For Your Health?Next

Can We Help You?

Air America is licensed to offer a full range of services for any Air conditioning and heating or HVAC system. Contact us today to experience the Air America difference.

seasonal - based on temperatures and demand

Air America provides individual solutions for every air conditioning and heating issue – whether it involves a residential or commercial system. We service Sarasota & Manatee counties. Need help with your HVAC system, give us a call today!